Mobile phones in Pakistan are evolving and with the new the technology paving its path, The Galaxy Fold is the best example of why foldable is the future of smartphones. Its 7.3-inch screen is built for productivity. We multi-tasked with three apps open on a phone, as if this were a tablet. Editing photos is easier, gaming takes a gigantic leap, and showing someone a complicated spreadsheet is doable.

Its folded size is satisfying for one reason: we loved carrying a small phone again. It'll go unappreciated in photos, and the extensive bezel around the 4.6-inch screen makes it feel cramped; but hold this tall, chunky, yet narrow phone in your hand and you'll swear glass phones aren't slippery after all. We felt confident one-handing it on busy streets.

Battery life was the toughest to judge. At 4,380mAh, the battery here is Samsung's biggest, and lasted us a day-and-a-half. But battery life varied wildly based on how long we had that big screen open – we killed it in less than a day when we tried.

The arrival of the Samsung Galaxy Fold gives you the opportunity to own the future of smartphones and tablets, with a 2-in-1 design that just makes sense – if the bendable screen technology holds up. It marries a tall, narrow 4.6-inch 'cover' display behind glass on the outside with the foldable, mini-tablet-like 7.3-inch 'main' display behind plastic on the inside. Samsung calls this the Infinity Flex Display, and its design really does dazzle.

The key to the Galaxy Fold's book-like foldable design is a 20-part, dual-axis locking hinge that prevents the display from overextending past 180 degrees. Whereas the screen is delicate, the hinge feels like it's been meticulously engineered to withstand abuse.Opening and closing the Fold feels buttery smooth, and closing it ends with a satisfying magnetic click, like you've just closed up a book. Remember what it was like to hang up on people with a flip phone or even an old telephone? That feeling is back – only now, you'll probably swallow them up in a video call; Also, coming back is smartphone heft. In its folded state, the Galaxy Fold is 17.1mm thick and weighs 276g.

However, it's narrower than you might think, and despite its thickness it isn't too hard to slip into a jeans pocket (although those with slim-fit pants will likely struggle) – it'll even fit into tight-yet-deep jacket pockets that other phones can't fit into, although there's no escaping the fact that it'll look like you're packing two phones back-to-back.

It is ungainly in aesthetic, and it feels awkwardly weighted in its folded state. It's not exactly what many would call pretty, and its size and weight will likely put a number of people off - the look and weight tended to be the first comments from those we passed the Fold to.

This ease of handling is one of the things that struck us the most in our testing – while everything else about the Fold has a futuristic vibe, its narrow size took us back to a time when phones were easy to hold in one hand. If you love big screens, but are tired of juggling big phones, this is the biggest phone we've tested... and smallest (recent phone) at the same time. It's an idea that's been more than 10 years in the making and, as Samsung likes to say, went through 1,000 different prototypes. It's not a bad start, but there's surely more innovation to come.

Price Only
Out Of Stock

Price Only
Out Of Stock 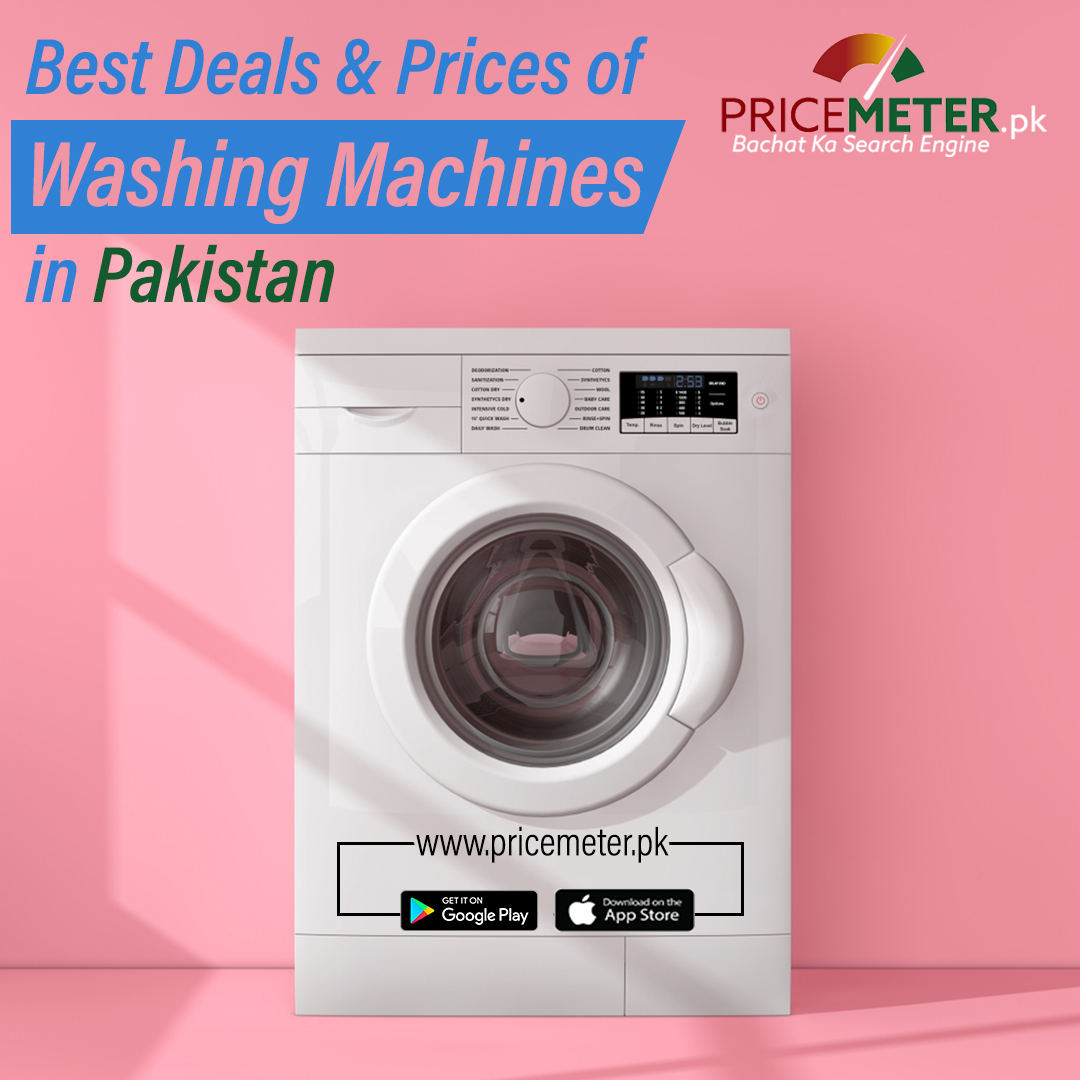 Best Deals and Prices of Washing Machines in Pakistan 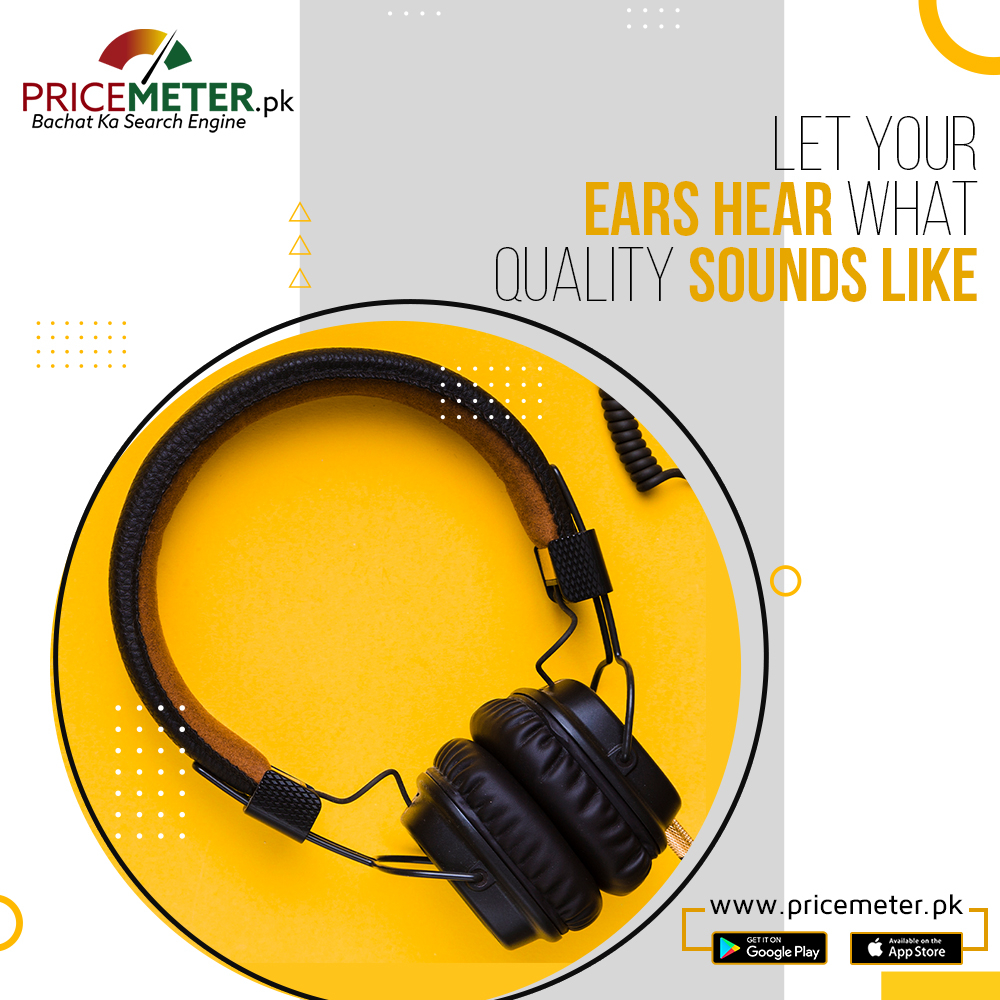 Best Deals of Headphones in Pakistan 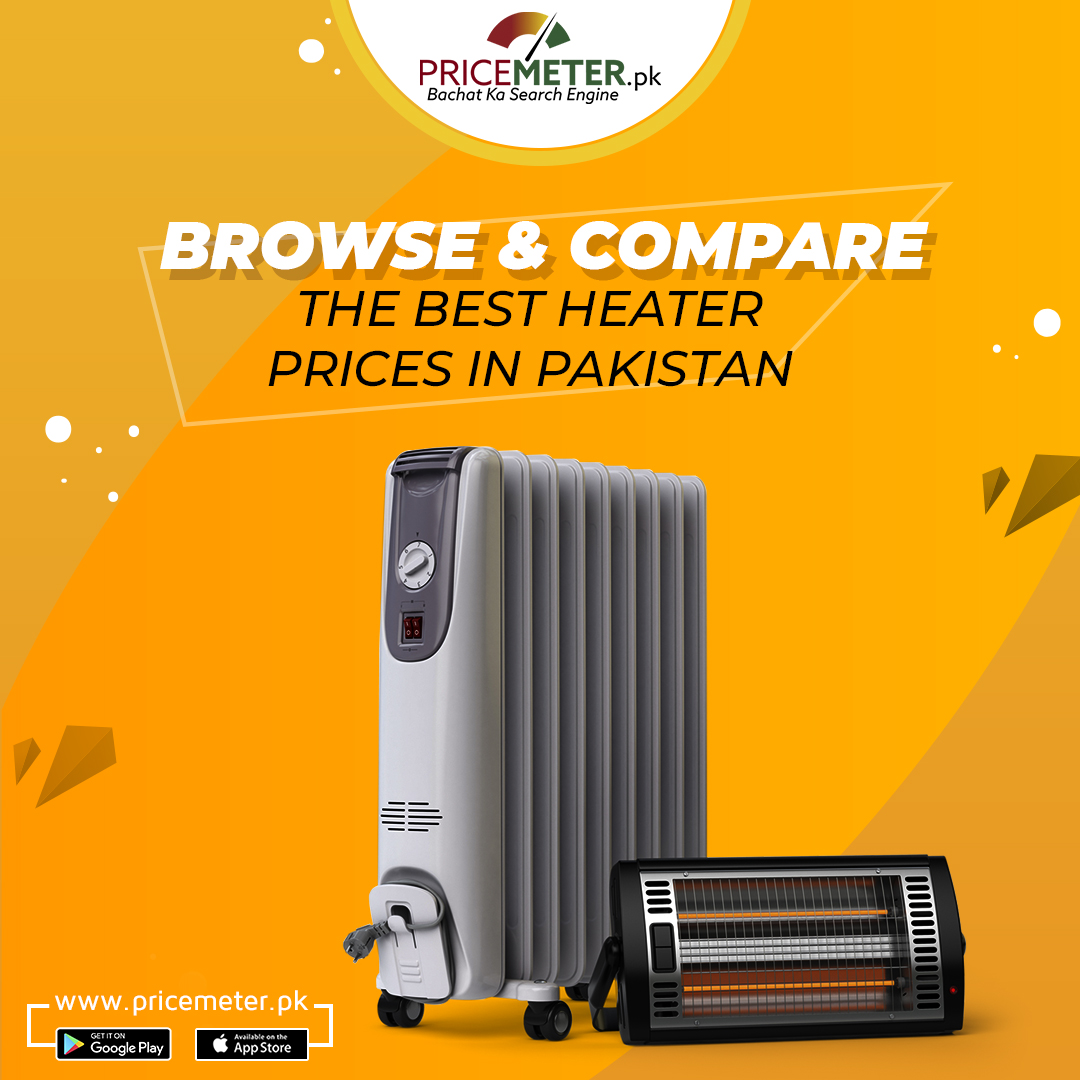 Best Deals of Heaters in Pakistan 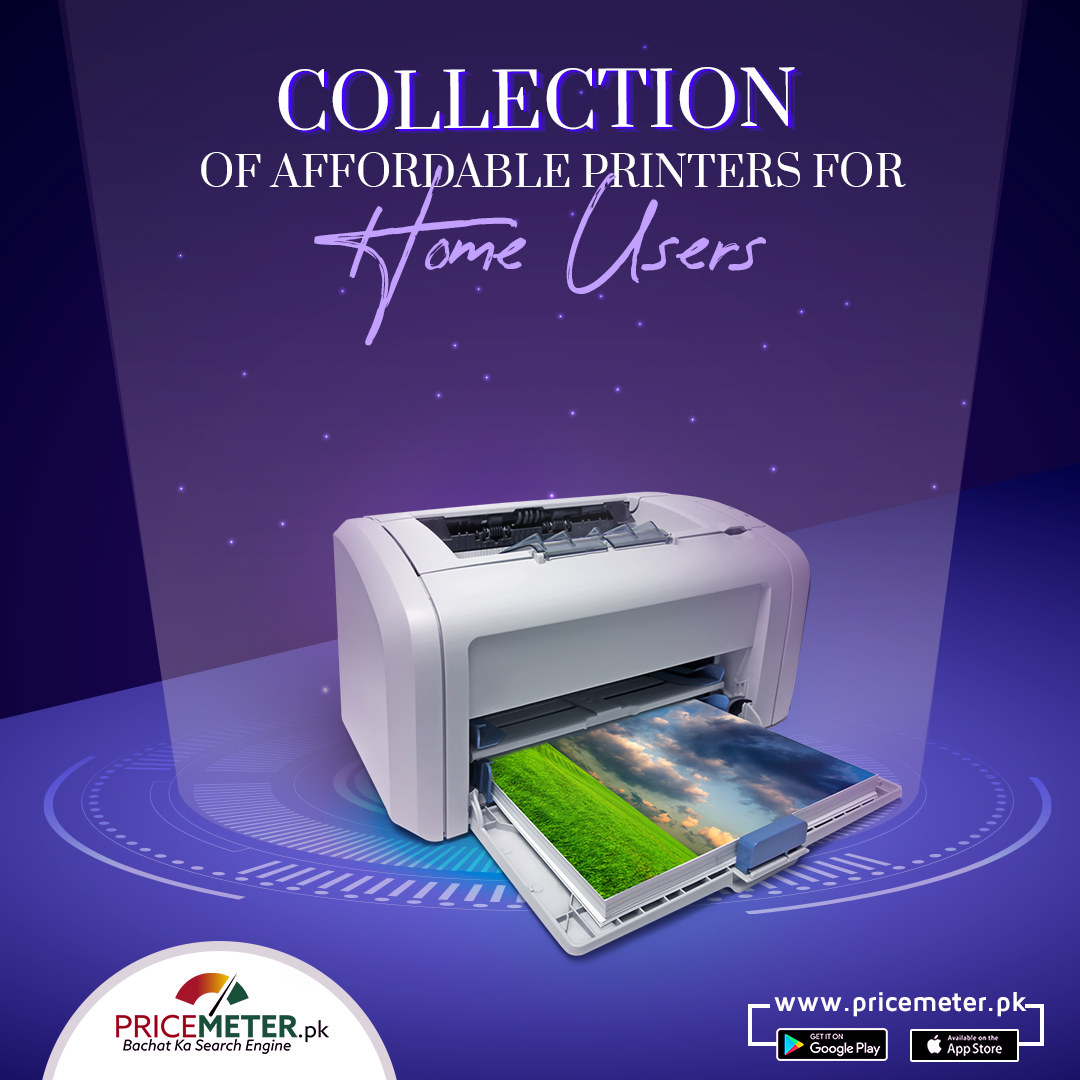 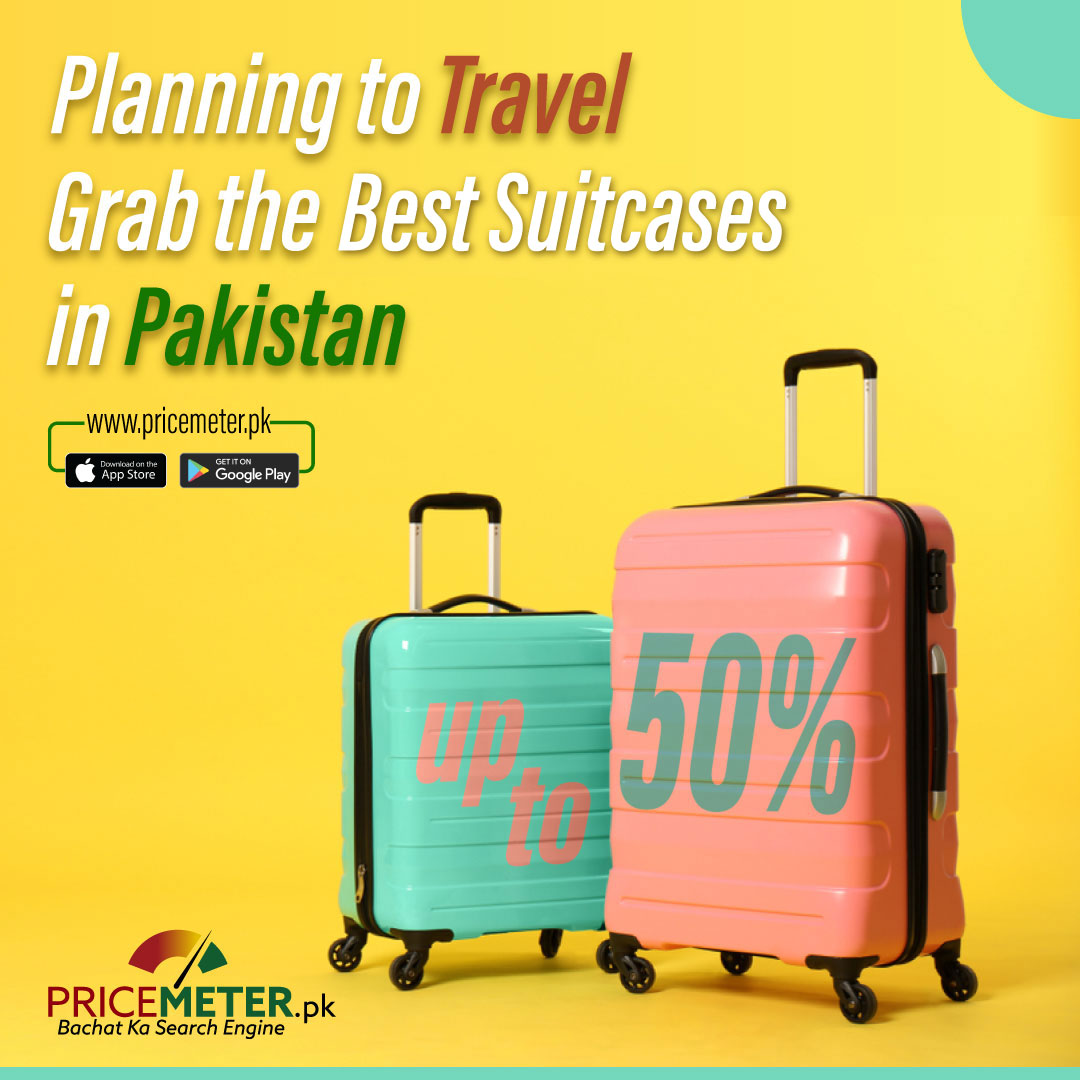